We are one of Europe’s foremost suppliers of equipment for internal product handling. The business began more than 50 years ago and today we supply tailor-made solutions for internal product handling to customers across the world. Since 1958, we have continuously developed our range of products and adapted them to our customers’ widely varying needs. In 2003, we reached the milestone of 10,000 machines supplied, and our ambition is now to supply at least as many again. Our keywords are flexibility, safety and hygiene, and since the early days we have worked to streamline every stage of the production process while ensuring high levels of quality. In other words, we solve our customers’ problems.

We work together with customers from a variety of different industries and segments such as food, pharmaceuticals, engineering products and waste. Different industries set different requirements, and because we are active within several different segments, we can constantly develop and obtain new industry-related knowledge. While we have a thoroughly tested work process, we see our work as a craft in which every customer assignment is unique. Our range consists of complete stainless steel solutions for all types of internal product handling. All products fulfil the ergonomic, safety and hygiene requirements set by our customers and the industries they work in. We also design turnkey solutions in consultation with customers, on the basis of their desires and needs. Some of our products:

Nimo-KG originated in the village smithy in Kågeröd in Sweden. Products such wood gas generators and fire engine superstructures were manufactured under the Kå-Ge brand.

1958
Seth Hermansson buys the smithy from the Selander brothers. The company begins manufacturing handling equipment for the food industry and other manufacturing industries under the Kå-Ge Lyften brand. The first tippers are exported to the Soviet Union.

1963
The company is restructured into a limited company, AB Hermanssons Mekaniska.

1976
The company outgrows the smithy in the centre of the village and opens a new workshop at Böketoftavägen 21.

1981
The workshop becomes too small once again and new premises at Böketoftavägen 25 are opened.

1984
The company opens a manufacturing unit in Wales.

1988
The company name is changed to KG-Lyften AB.

1990
The company is purchased by Nimoverken AB, a collaboration partner and supplier of stainless steel container. The unit in Wales is phased out.

1999
The company concentrates on engineering only and moves to an office at Bygatan 9. Manufacturing now takes place via a network of suppliers, both nearby, in the rest of the country and in Europe.

2005
Kennet Hallqvist retires and is succeeded as MD by Johan Bergman.

2013
After 15 years with the company, Martin Olsson becomes the new MD.

2014
The company gets it’s to date biggest order, from Findus who updates its production fascilities in Bjuv, Skåne.

2019
In May Nimo-KG exhibits the newly developed single column lift SKV 300 C4 at the IFFA fair in Frankfurt. 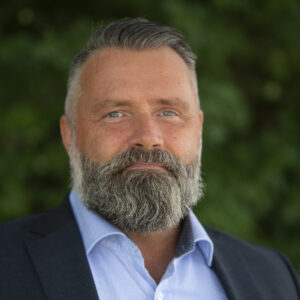 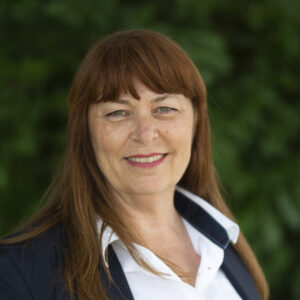 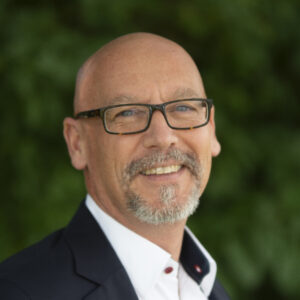 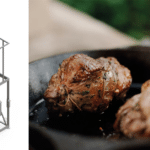 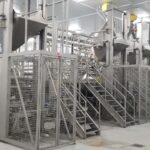